Press enter to begin your search

Ethan Heich has the quality of reinventing himself. 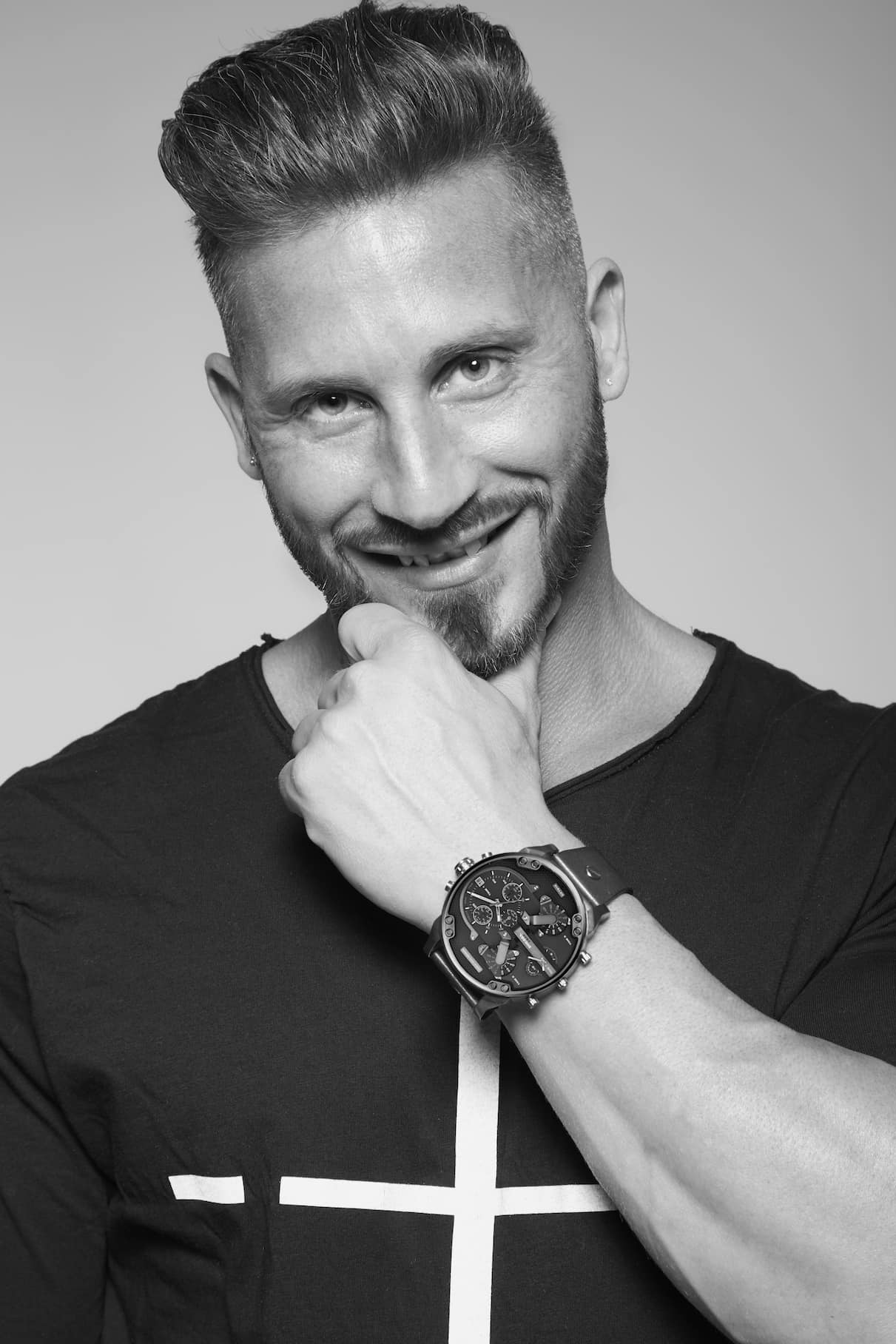 Ethan Heich was born in Rome in August 1978, after a long career as a dancer, artist and performer in clubs throughout Europe, he began his career as a DJ after meeting with David Leroy, a famous DJ of the international scene, his friend and mentor. After several months of study together, he made his debut in May 2013 in the famous “Muccassassina” festival in Rome that still takes place in the historic Capitoline club “QUBE” with a selection of EDM music.
Having won the attention of the artistic director Angelo Pellegrino and the favor of the public, he continues to play as a resident DJ at Muccassassina for two seasons until the arrival of the new Artistic Director who revolutionizes all the staff.
Thus began a new collaboration with GIAM, another internationally renowned festival still in activity at Planet Rome. Always with the staff of GIAM he joined the cast of DJS at the Gay Village, a summer event he calls internationally renowned DJs, he played the first time with his friend David Leroy and a second time with Oscar L.
He then began to be called as a guest DJ in various clubs of the Italian and Spanish scene, thus becoming an international DJ.
Over time Ethan began to get closer and closer to Techno music and gradually left EDM.
He decides to study production and become a DJ / producer.
In 2016 he decided to move to Ibiza, a music mecca for djs and fans of electronic music, shortly thereafter his meeting first with the organization “Planet Ibiza” which opens the doors of the island making him exhibit for many clubs in Ibiza where once again a professional DJ with great musical style is affirmed, later Mariano Matutes who soon also became his great friend, and with which they found “IBIZA VIBES”, the party immediately became a success thanks also to the beautiful locations like ” KM5 “and” STK Ibiza “and to the elegant and powerful selections of Ethan H. that made the audience dance until dawn, to a point that even the local newspapers and radios gave great importance to their events. He publishes his first single “DRAG ON” in March 2017 with the record label Jekos Lab.
Often hosted by IBIZA GLOBAL RADIO and PURE RADIO IBIZA, in May 2017 he published his second single “REVOLUTION” with the Jekos Lab label.
The name of this single was to definitely mark the musical change, the leaving from the EDM and the total devotion for techno music.
Ethan always looks for style, melodic and elegant tehcno. His dj sets are defined as a musical journey, a story, where there is a starting point and a point of arrival where the audience can only enjoy and dance it up to the end.
Recognized internationally, he began to travel to Europe where he performed in various countries such as Bulgaria, England, Holland, Spain, France, Greece as well as Italy his native country.
In February 2018 he released his third single “JOURNEY TO THE SUNRISE”, a striking melodic techno track that will be played by DJs like Tom pool, Haraach and Stacy Pullen.
In May 2018 it publishes for the first time with Datagroove label, and now at the fiftieth place in the world rankings of technodeep, the “RESILIENCE” track immediately enters the rankings, and remains in the Top 100 for about 3 weeks.
In November 2018 he leaves Ibiza and goes to Miami where in his three months of stay he plays in various clubs such as “Do Not Sit on Furniture” “Palace” “Twist” and many others.
In Miami he meets Frankie Volo, dj producer and owner of the CONIC MUSIC label and CONIC CIRCLE with whom he publishes his latest work “WALKING INTO THE DARKNESS” a track in Berlin techno style that immediately enters the top three positions of the Conic standings.
To date, he continues his collaboration with CONIC MUSIC which also manages his calendar. 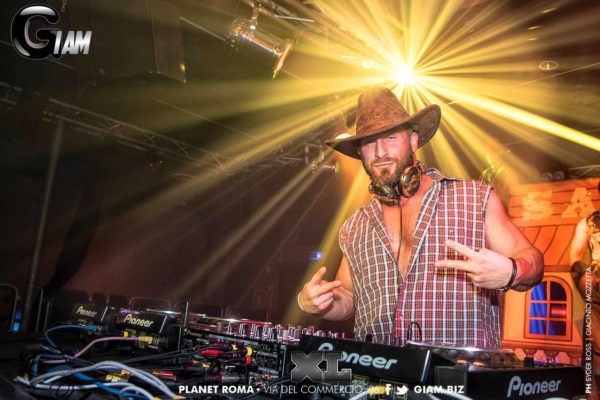 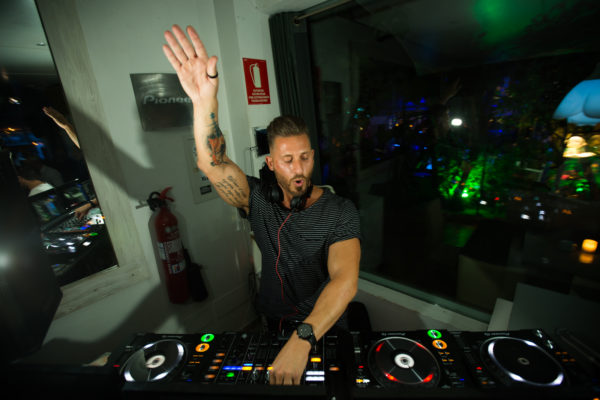 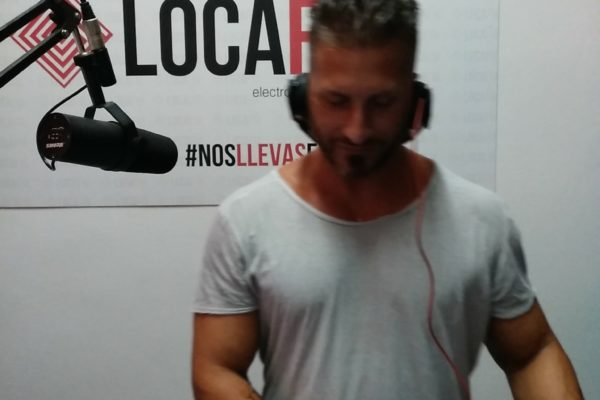 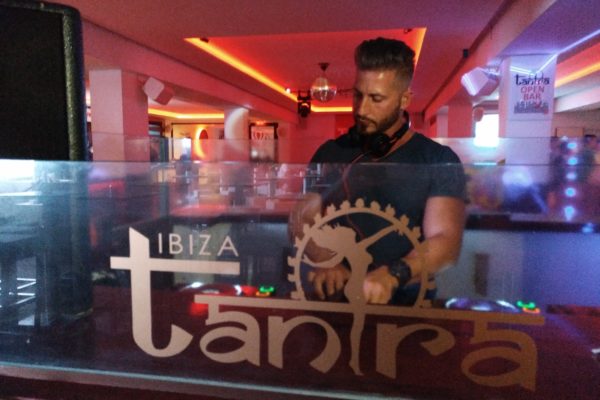 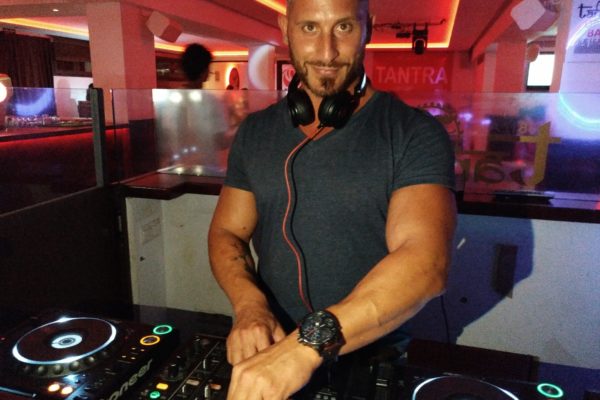 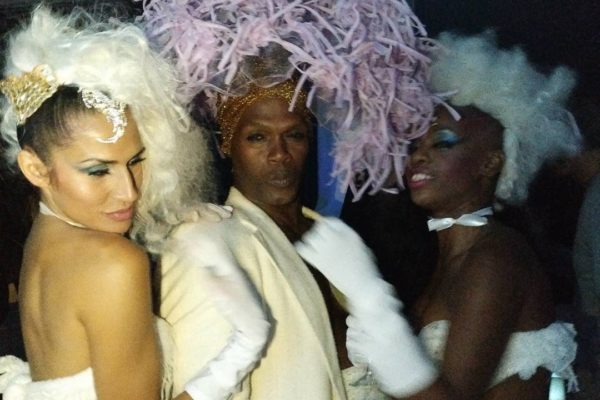 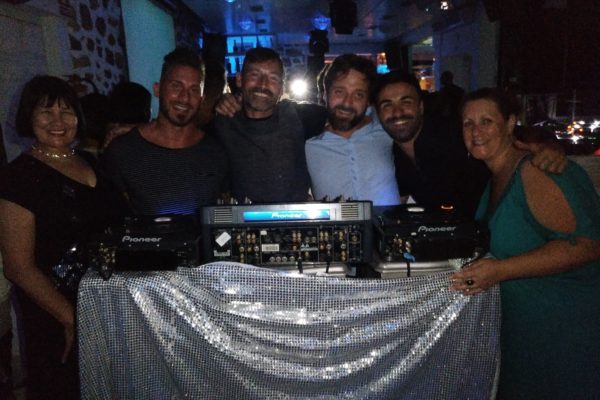